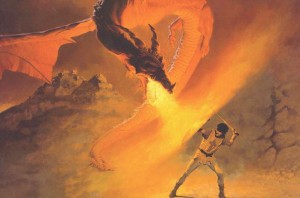 Grace under fire. The ability to stand your ground without compromising your principles. Dignity.

As earlier blog entries show, in 2009 I embarked on establishing better boundaries between myself and some behaviors I found toxic. One friend in particular felt hurt and betrayed by these boundaries. In the two years since, he has become increasingly distant and hostile. I do not like demons to fester and lurk in the dark, so I tried to bring these issues to the foreground so they could be discussed and resolved. I was met with more hostility and a resounding “No”. I have to say that it saddened me, but I must honor the boundaries of others in addition to wanting them to honor mine.

In the final email exchange, a number of hurtful things were directed at me. I had a very strong desire to react. I had a strong desire to illustrate key points that were missing. A dear friend in Nova Scotia once told me; “You can be right; or you can be happy”. I have always come from a place were I needed to feel right. I needed to feel validated and justified. Sad place. I am learning that those validations are internal. I only need to be “right” and true in my eyes. If I strongly believe my words and actions are noble and just, I need to self-validate and feel good about my decisions. I need to maintain grace under fire.

This has been a difficult lesson for me as I also am a very analytical person and engage in lots of self assessment and introspection. It can be emotionally draining to bear the onslaught of another and then wade through the aftermath picking up the gems of truth that lie among the strands of conversation. It became a lot easier when I viewed the person as a hurt little boy, looking for an outlet for the negative feelings and pain. Instead of getting angry or frustrated, I found myself feeling sad and empathetic to this person. I know very clearly that the balance sheet of our past friendship saw me give much much more than I received from this person, I simply had to let go of trying to make him see that. His personal truth is different.

This path of personal boundaries has not been an easy one. I distanced myself from a number of people and a number of behaviors. This is not an issue for most people, but some feel great injustice. Once the tap of giving openly and freely has been turned off, those who feel most hurt and resentment must have been the ones drinking the most deeply from the tap. Instead of looking at their own behaviors and patterns, it is easier to levy accusations and judgments. I have just been the recipient of a number of accusations, most of which are unfounded. As painful as this has been, I am very pleased that I did not react negatively.I hope this person gets to the true source of their hurt & anger and let it go. Those negative feelings are an ok place to visit, but I would not want to live there. As for me, in the final analysis, I found some dignity in a difficult situation. 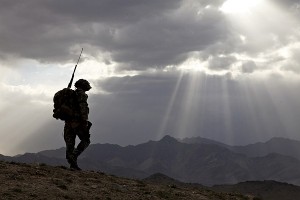 Stand your grand; the sun does break through the clouds.